One City Place is a 326,000-SF, 19-story south tower of City Place in the heart of downtown Fort Worth. One City Place is the second project Rogers-O’Brien completed as part of the redevelopment of the entire City Place site. The Class A office building, which once served as RadioShack’s corporate headquarters, features high-end finishes, state-of-the-art systems and a 2.5-1,000 parking ratio. On display as a centerpiece in the new lobby is the restored No. 1 rail car from the former subway line that operated under the site for decades. The M&O Subway line shuttled shoppers from a parking lot near the edge of downtown to Leonard’s Department Store, which later became RadioShack’s headquarters. The project received a Topping Out Top 10 Award. 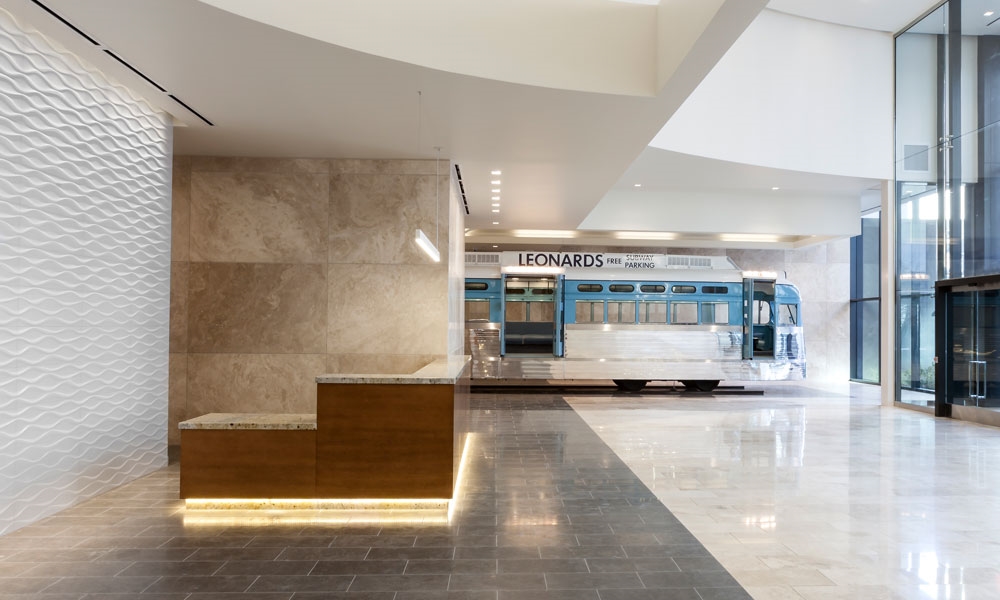 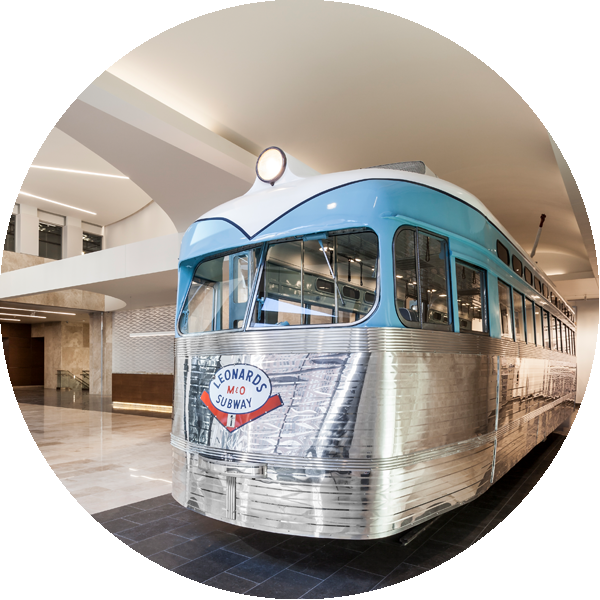