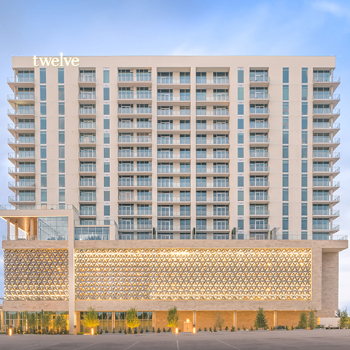 A 17-story residential high-rise located at The Star in Frisco, Texas, the Twelve Cowboys Way project stands out amongst the rest for many reasons. From its inception, the building was destined for greatness, with the Jones family, Roger Staubach and Robert Shaw at the helm. Rogers-O'Brien was proud to have been selected as the premier builder on the project, working alongside O'Brien Architects, Columbus Realty, KSC, Inc., and the Jones family to bring this exquisite project to life.

A flagship project for Columbus Realty, the Dallas Cowboys and Roger Staubach, this residential high-rise is built on approximately two acres, across the street and overlooking the Cowboy's practice facility. The interior design was inspired by Miami, with touches of the Cowboys sprinkled throughout. Residents of the 158 units have access to a high-end amenity area on the sixth floor, and benefit from a membership at The Star facilities, including Cowboys Fit and Cowboys Club. A 24-hour concierge service is also offered from the nearby Omni Hotel, including room service, laundry and housekeeping. Spacious penthouses sit high on floor 17, occupied by well-known Dallas Cowboys, with views as far as the eye can see.

Living in Twelve Cowboys Ways allows you to become part of the action, with luxury pre-arranged travel options to and from Arlington on gamedays, designated days to view the players practice and preferred placement on the season ticket waitlist. Residents will feel engaged with America’s Team both on and off season.

Upon entering the impressive lobby area of the building, you are greeted with the hand-selected "signature scent," a welcoming sitting area with high ceilings and a refreshment bar. As you head up the elevators, a vintage photo of Roger Staubach from his Dallas Cowboys football days greets you as the doors slide open. It is one of the many tasteful nods towards the building's stakeholders.

The apartment units themselves offer floor-to-ceiling windows, high-end finishes and spacious rooms to relax after a long day. Two different design schemes were implemented, including light and dark cabinets, as well as stone and tile backsplashes. The average apartment unit is approximately 1,200 square feet.

A four-level parking garage is integrated into the building, and penthouse owners are offered a private, heated garage that brings them directly to floor 17. A great deal of attention was paid to the exterior of the building, and how to mask the parking garage within the building, so as to not disrupt the overall design. In partnership with KSC, Inc., RO identified the owner's desires, and custom-made a garage screen that ever-so-subtly nods to the Stars within the façade.

Twelve Cowboys Way was undoubtedly designed with the Stars of the Cowboys in mind. It is an impressive venture for all involved and will continue to shine for years to come as it moved the needle on luxury living.

Get an inside look below! 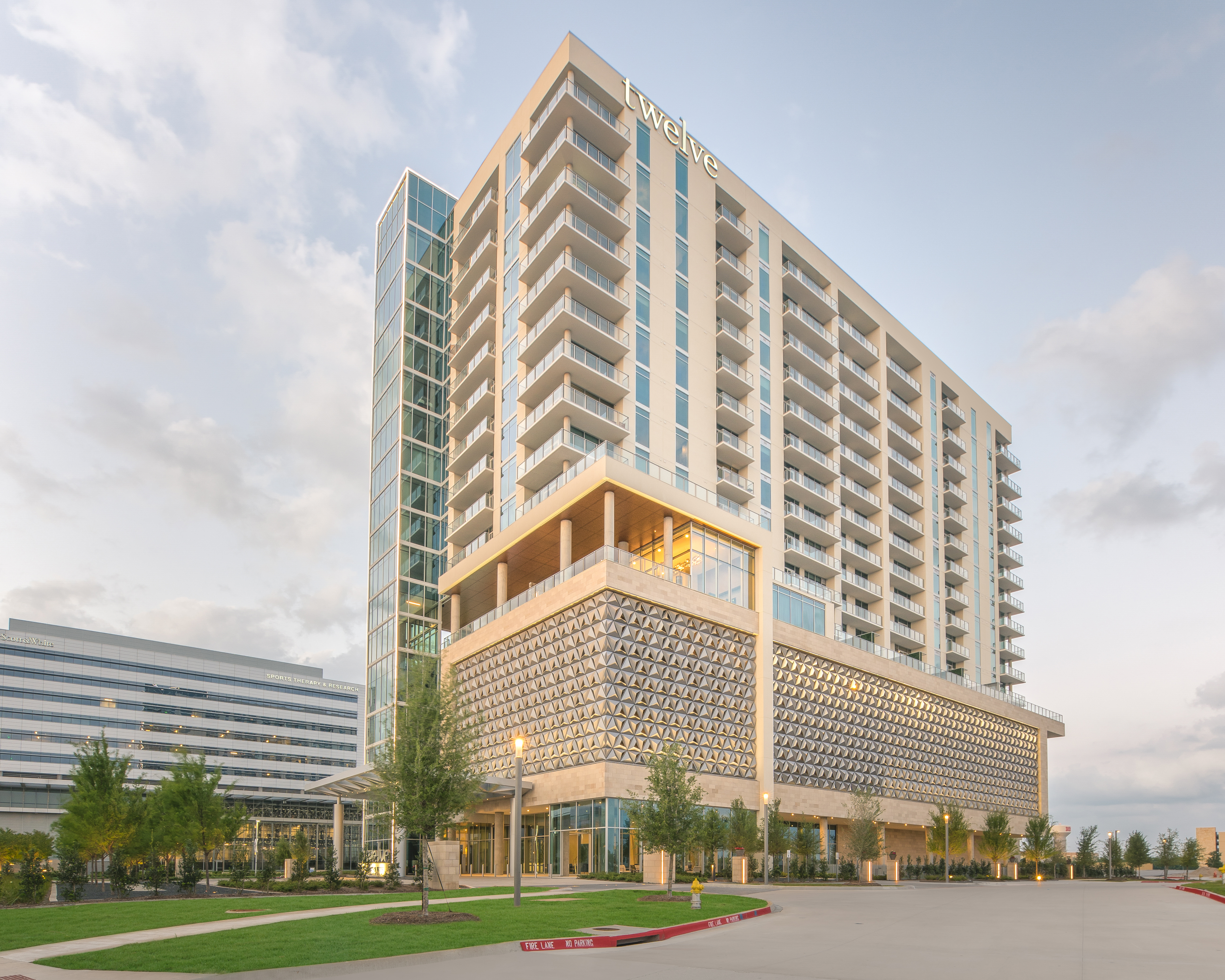 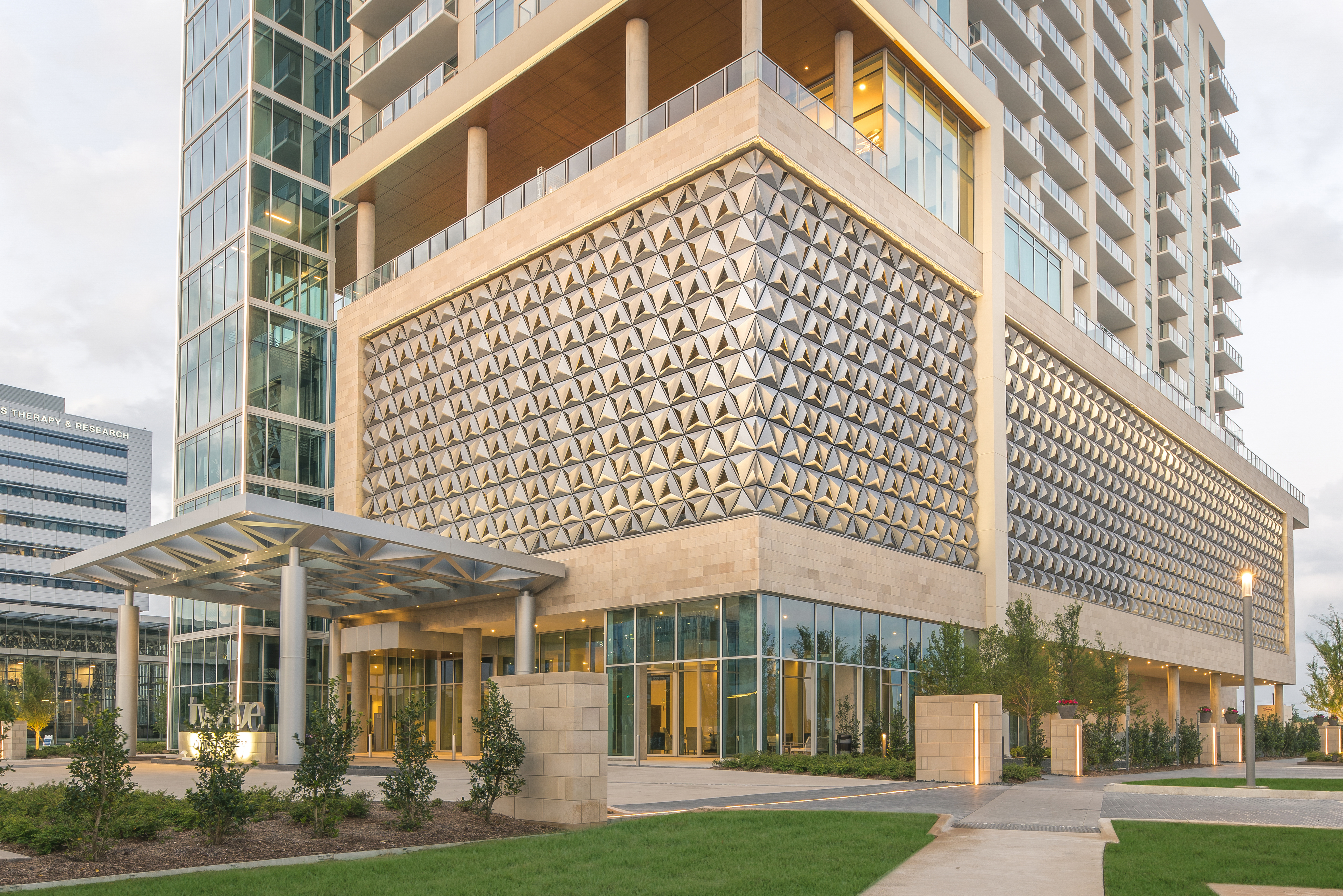 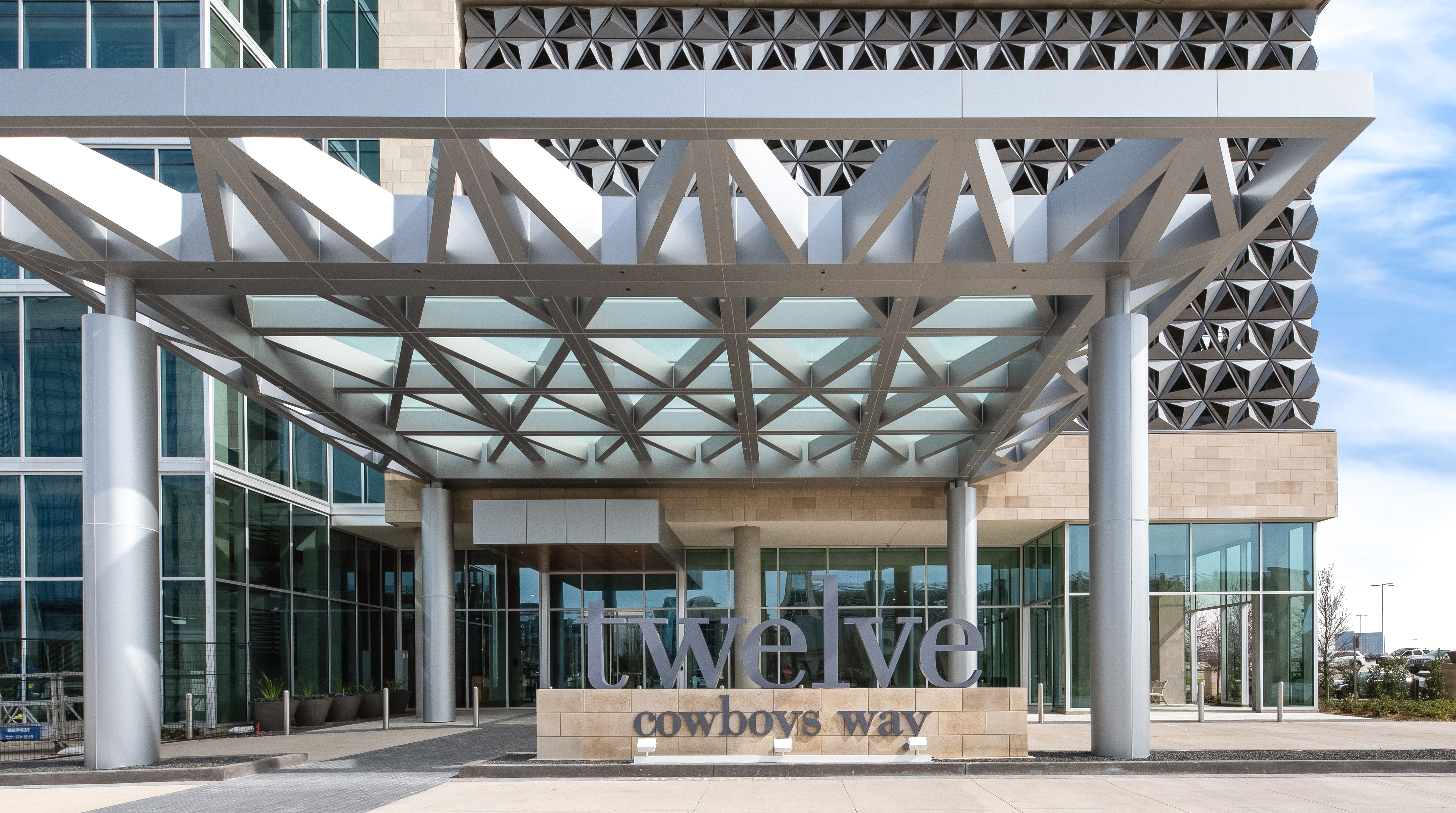 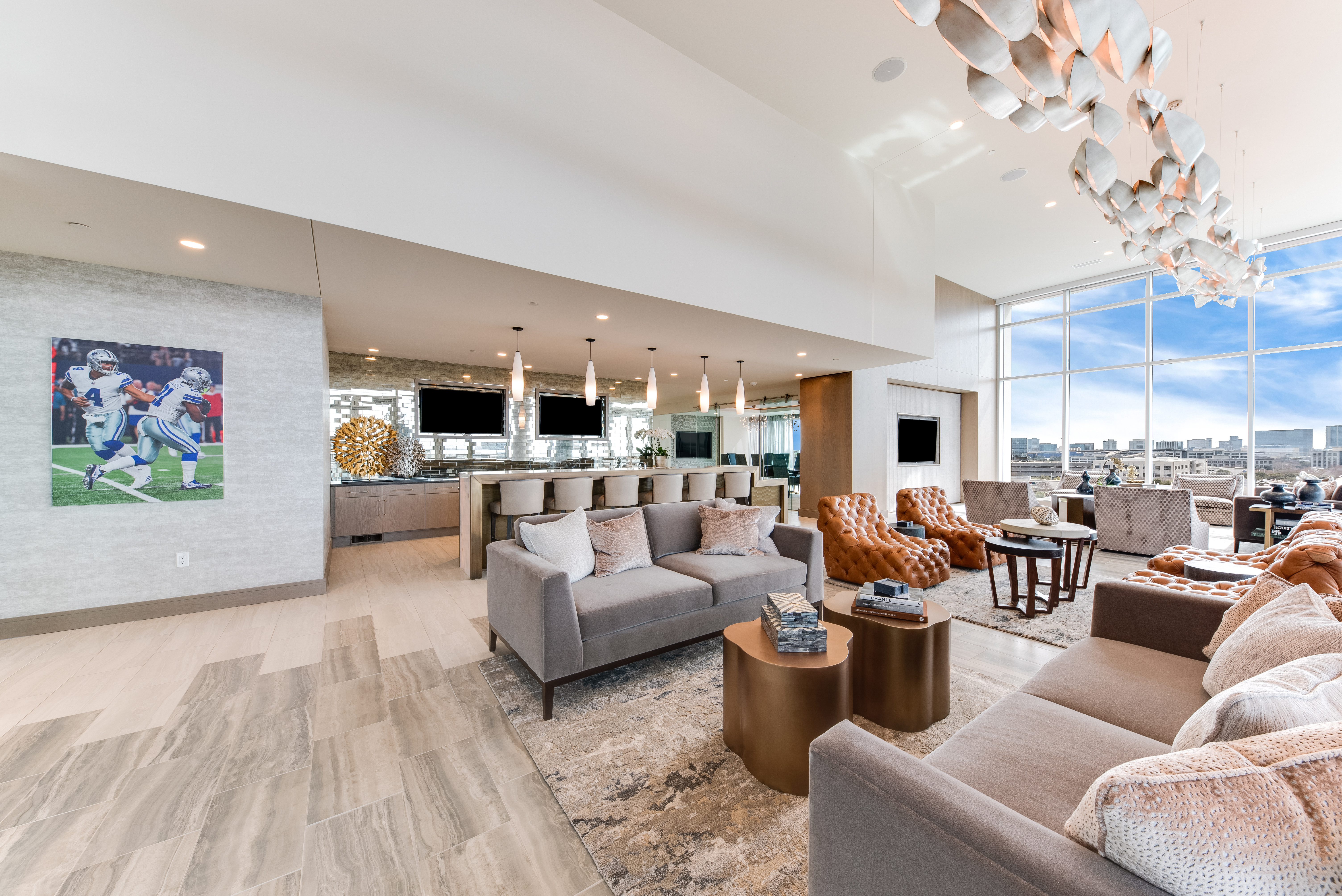 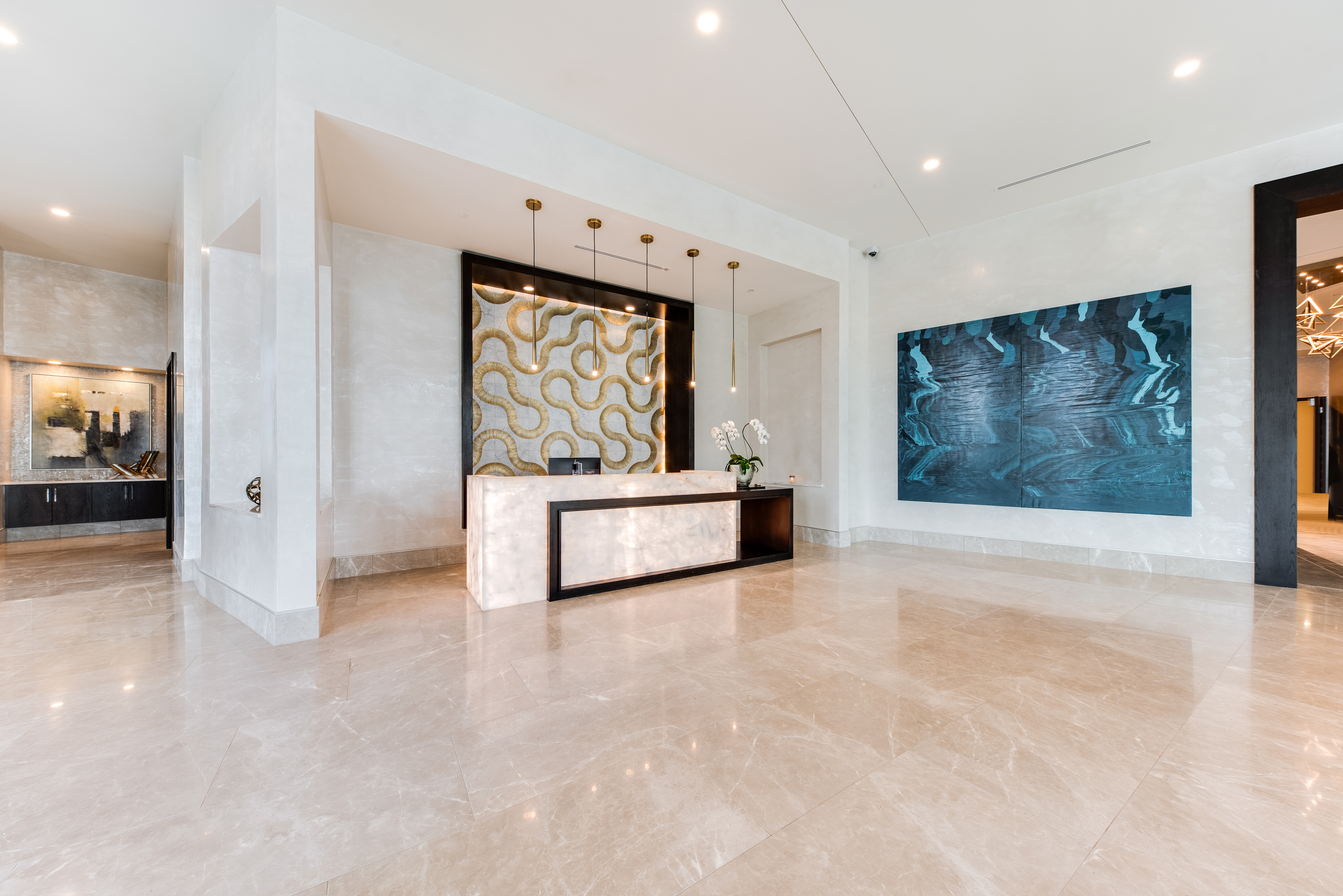 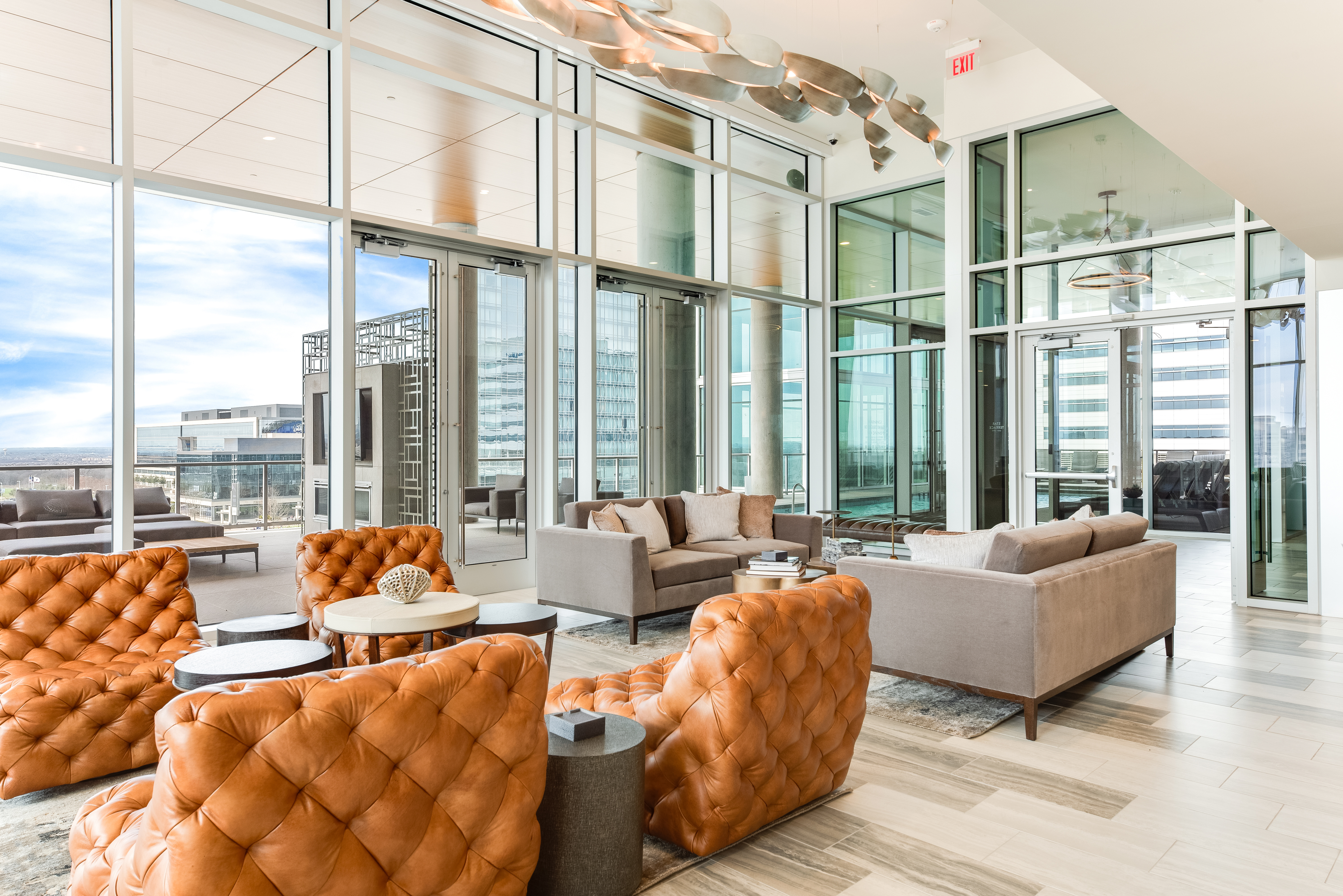 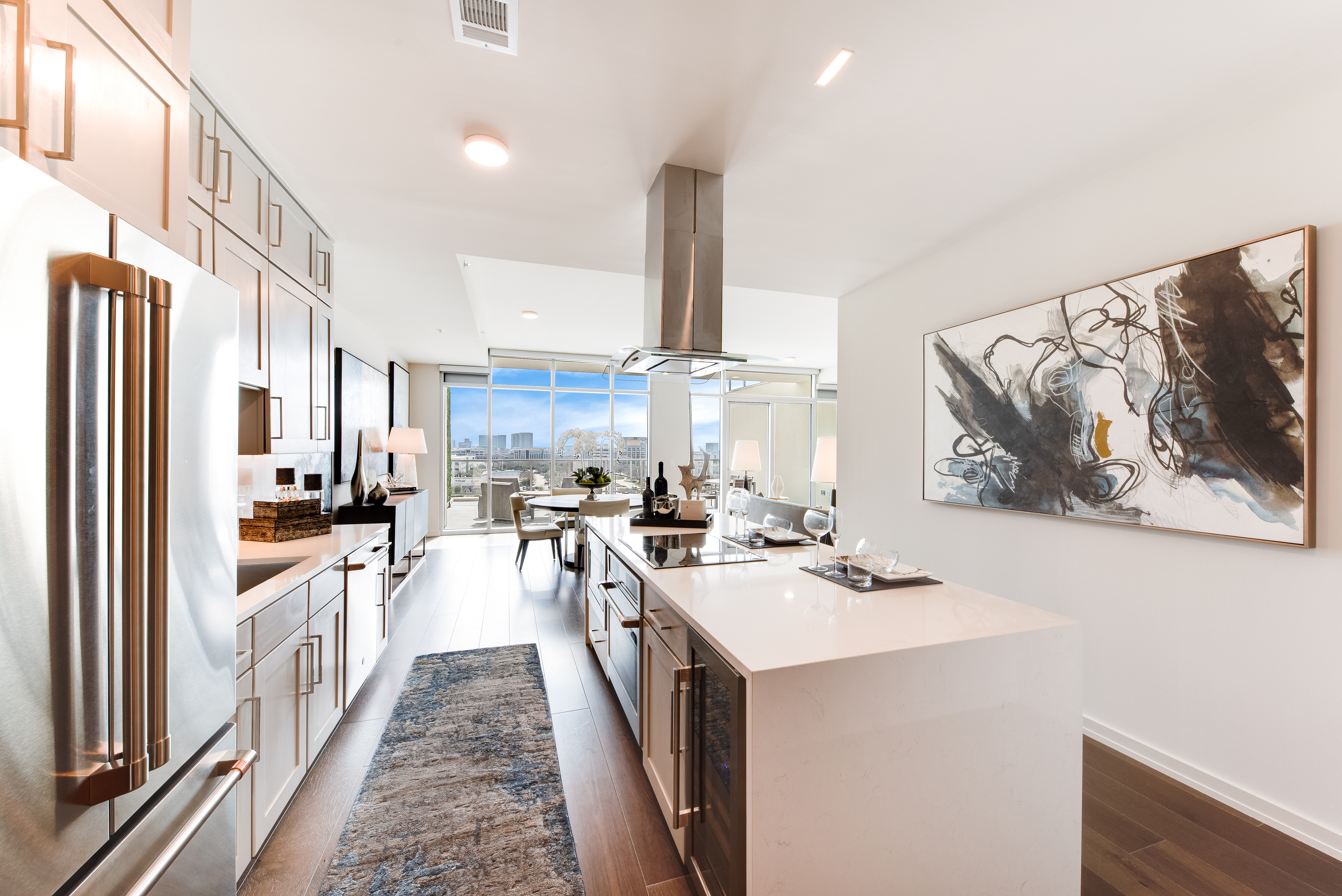 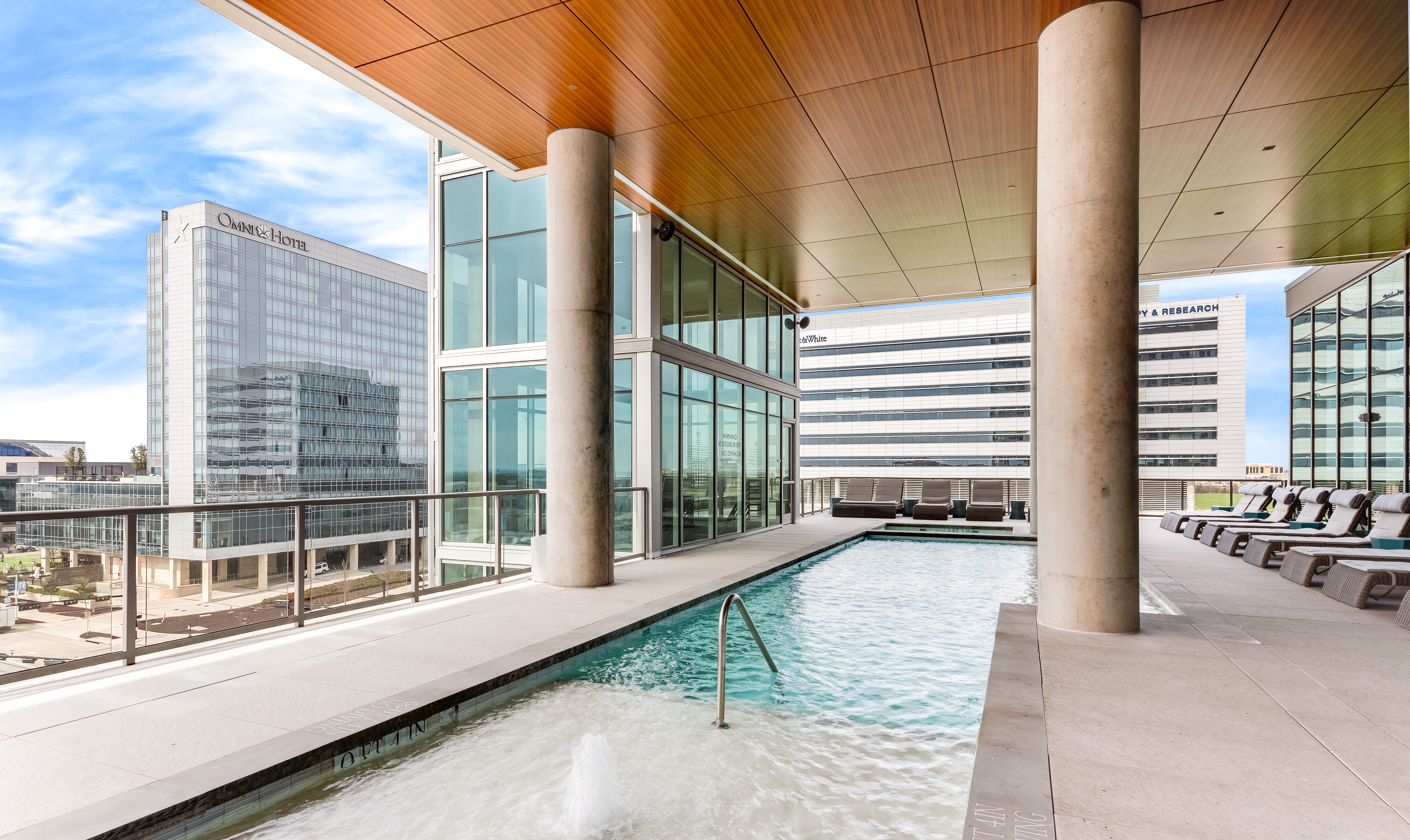 Amenity Areas on the Sixth Floor